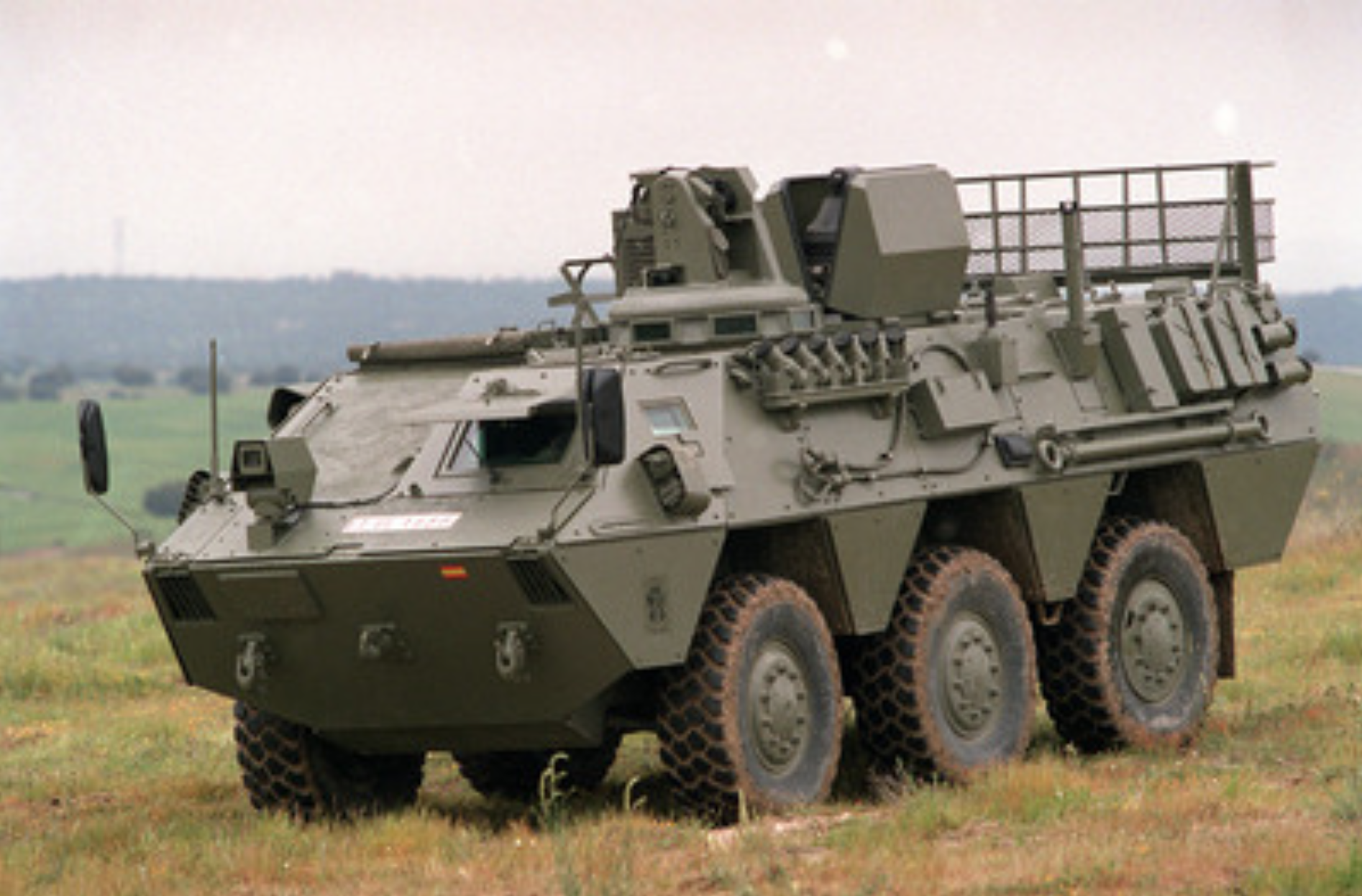 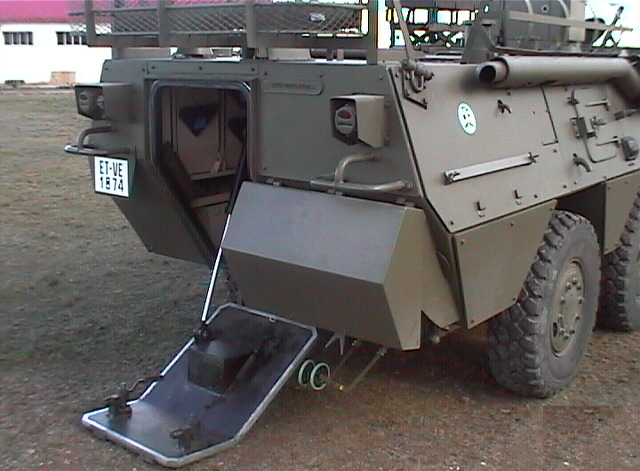 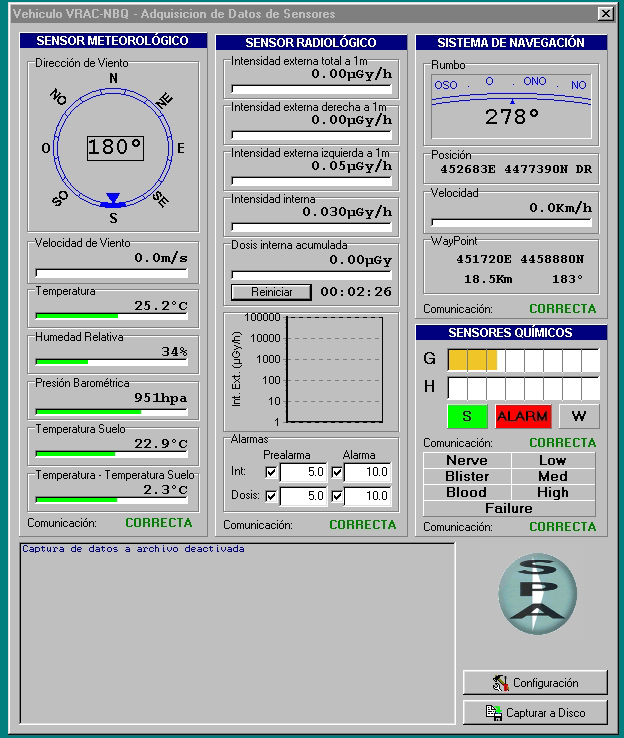 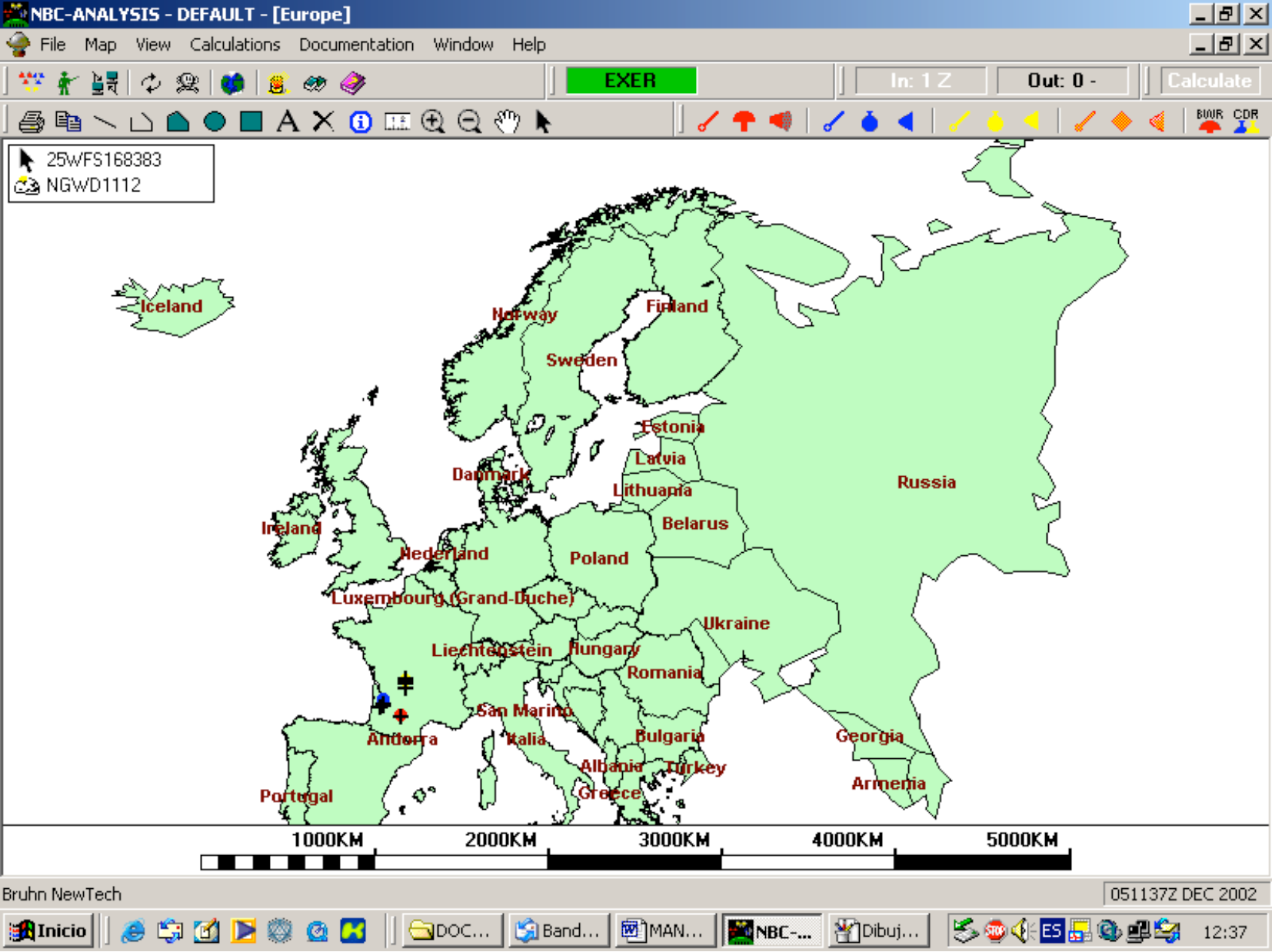 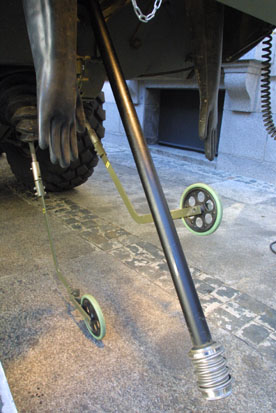 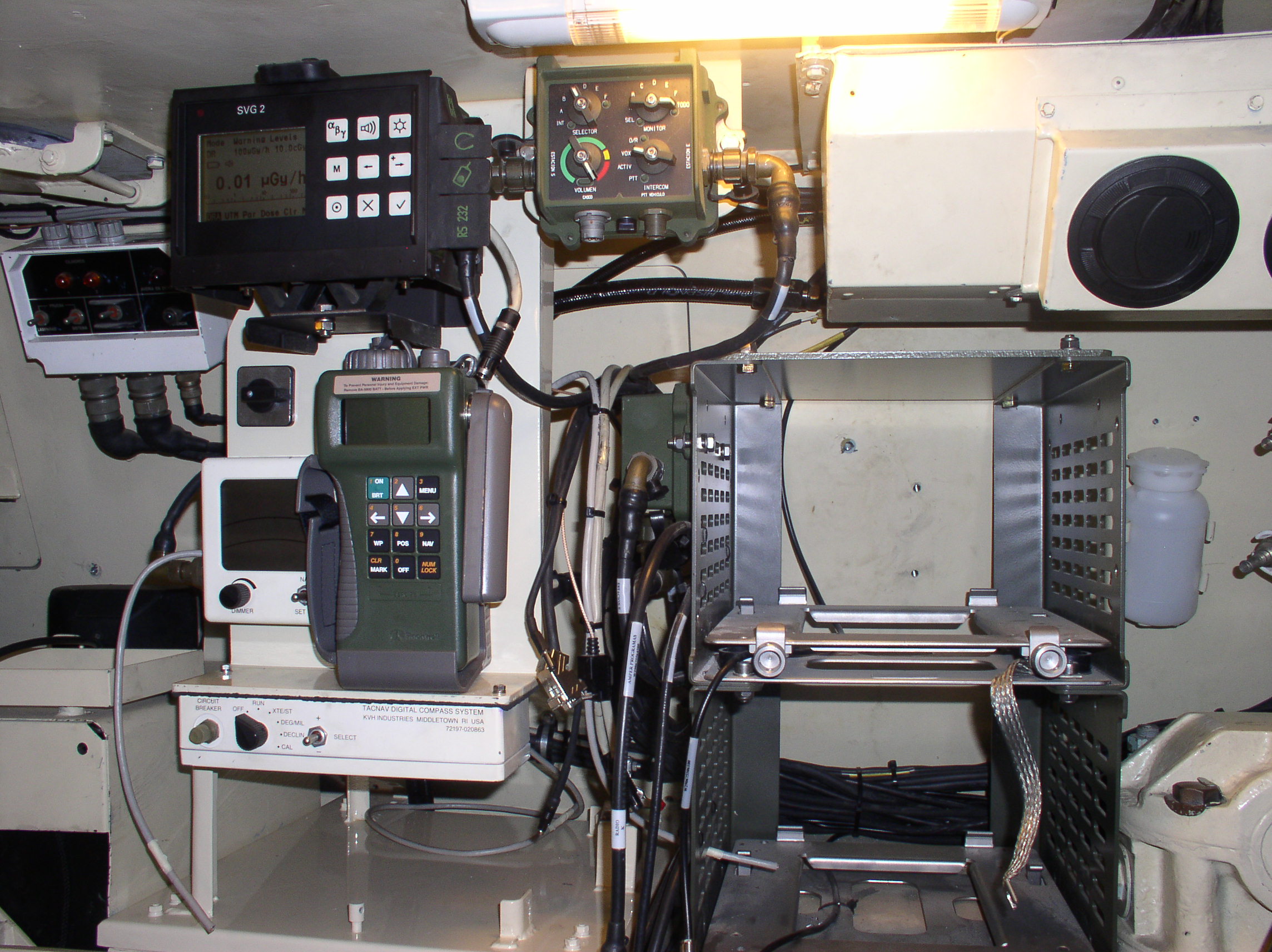 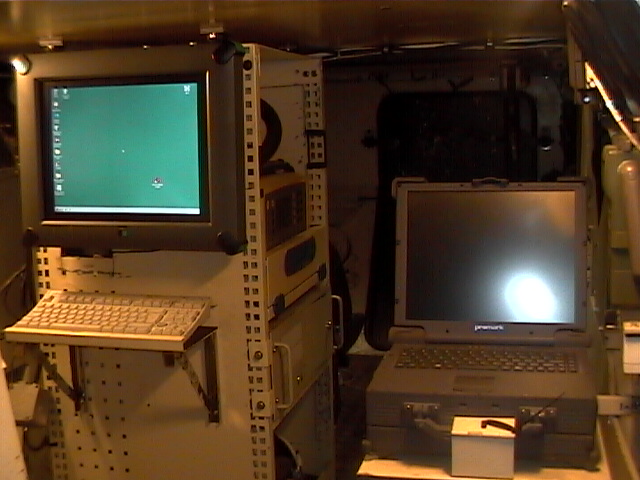 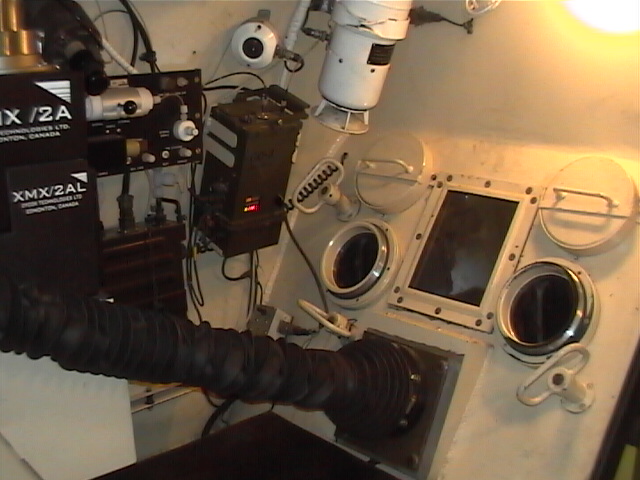 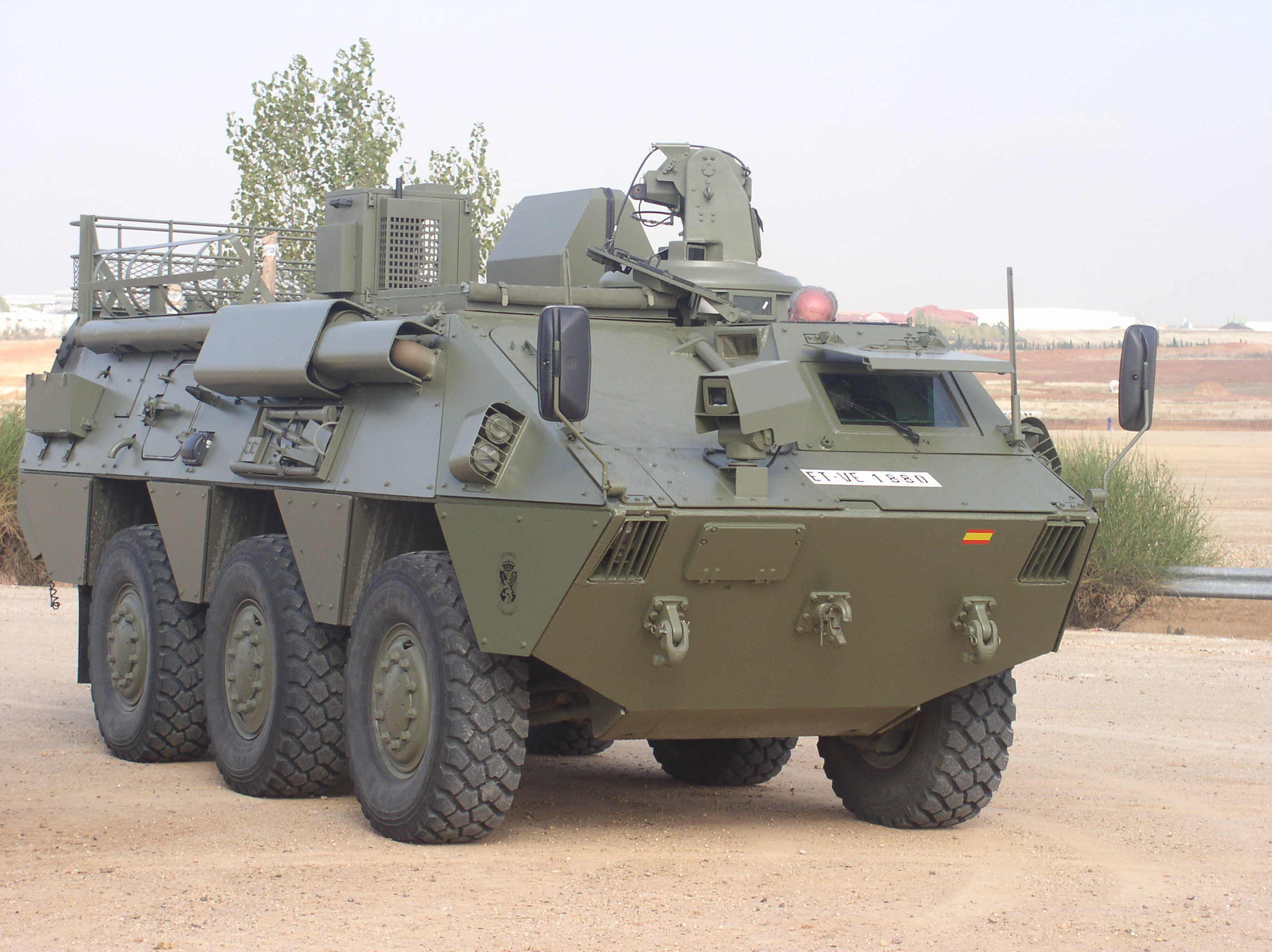 R&D Project for the development of a prototype of CBRN Reconnaissance Vehicle based on a platform BMR 6x6, Tests, Validation and final Acceptance by the Spanish MoD.

Manufacturing of 3 units of series for deployment into the Spanish Army CBRN special units.

The BMR-VRAC reconnaissance vehicle has the following capabilities: